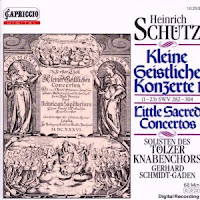 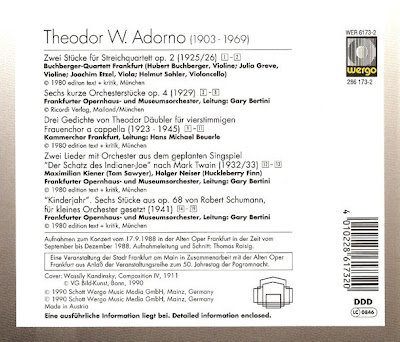 
"there is a truly astonishing performance by a treble as Yniold: real children in operas are often faintly embarrassing, or even downright unsatisfactory, but this lad has a good voice and a totally secure production, is dead in tune and sings in impeccable French."
GRAMOPHONE MAGAZINE, 8/1989, S.92 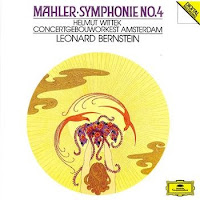